Why Use Application Virtualization 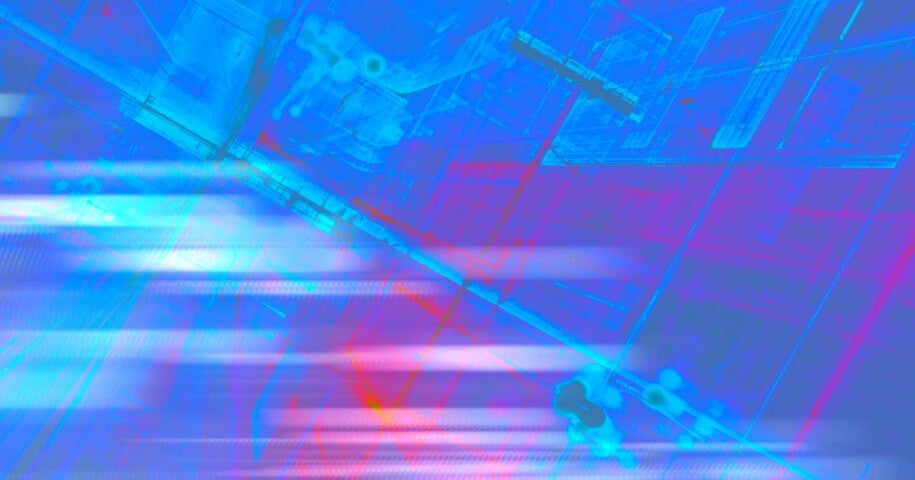 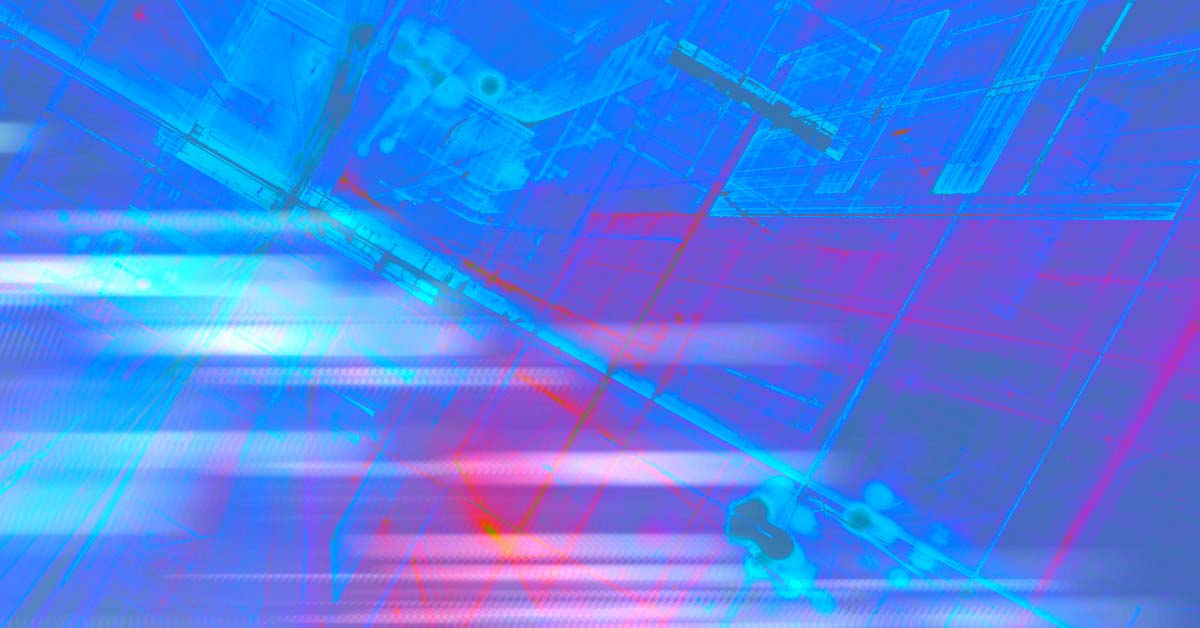 The last big advantage is about keeping the “Gold Image” gold. When an application is physically installed, files, registry settings, COM objects, etc. are all added to the Operating System. When the application is uninstalled, oftentimes remnants are left behind. With Application Virtualization, to remove an application from a device is as simple as removing a file. No residual components are left behind, which keeps the base Operating System clean, and as close to the “Gold Image” as possible.

I’ve covered some of the many benefits of Application Virtualization. Here’s hoping that you’re encouraged enough to start using it!

What is Application Rationalization?

The End is Here – RIP Windows 7