IT leaders are looking for ways to reduce spending to deal with the economic impacts of the current pandemic. Software costs, including SaaS, often represent as much as a quarter of IT budgets. While long-term contracts with major software vendors can make it difficult to unlock savings, there are several tips that can help quickly save on software and SaaS while also increasing your efficiency for the long term.

How much can I save?

On average, organizations waste approximately 30 percent of their software spend. By optimizing your software license positions and SaaS use, you can realize hard savings by avoiding purchasing or renewing unneeded licenses.

With much of your software spend locked into long-term enterprise contracts, your initial focus may be on contracts renewing in the next 12 months. However, you don’t have to wait for a renewal to ask to renegotiate with a vendor. In preparation for either scenario, it’s important to start by fully optimizing your use of the licenses you’ve purchased. This enables you to enter renewal negotiations in the strongest possible position. There are a number of areas you may be able to optimize your license usage, depending on the licensing rules of a particular software vendor and your internal policies. Examples include:

Flexera analyzed data from 773 organizations and found that on average, 23 percent of servers were zombie or idle. In an organization with 5000 servers, savings averaged $1.5 million, not including software licenses.

Finding zombie and idle servers requires an analysis of infrastructure utilization (CPU, memory, storage, bandwidth) over a period of time. It’s important to monitor these servers over a month or longer to uncover peak demand that might happen on a weekly, monthly or even quarterly basis.  Once you uncover these servers, you can take appropriate action, including deprovisioning software, rightsizing or decommissioning the server.

You can leverage SaaS management tools to uncover usage-level data, as shown below, and find opportunities to deprovision users. You can use automated policies to reclaim unused or underutilized licenses. Keep in mind that some SaaS vendors have contract provisions that prevent you from reducing the contract size on renewal. You may need to push back during negotiations to eliminate such clauses. 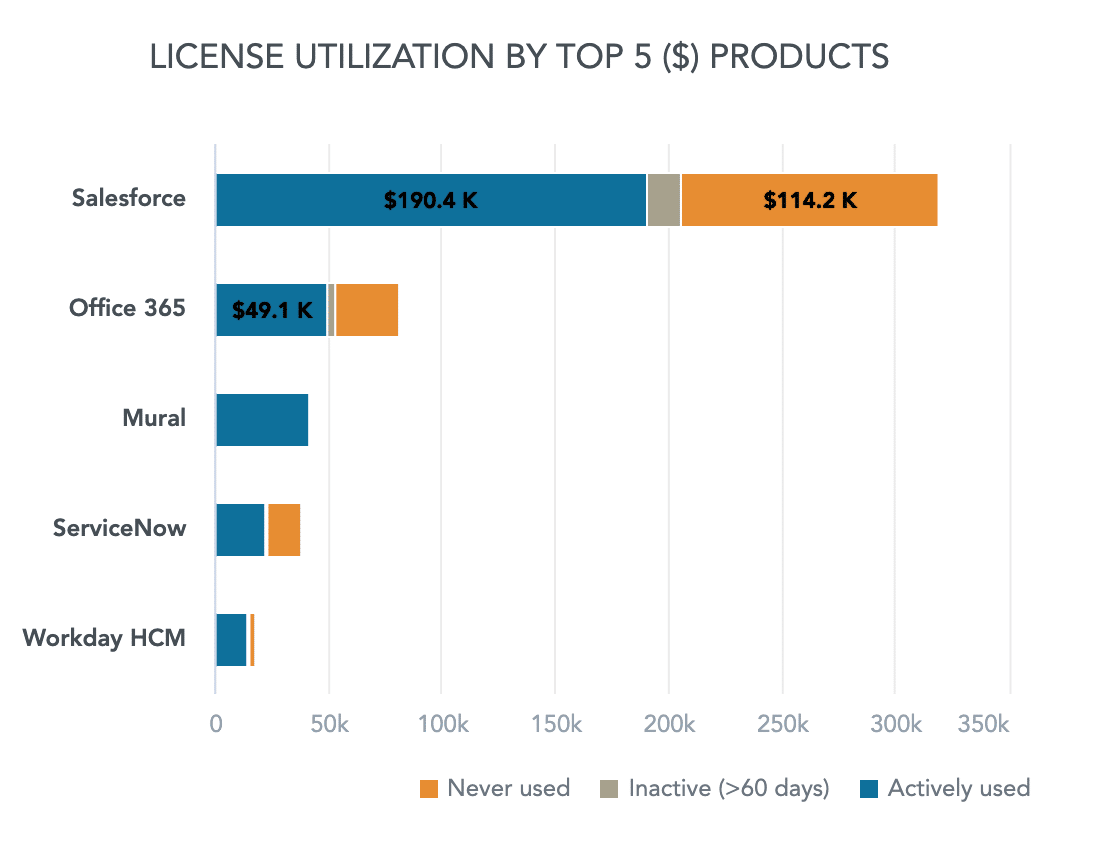 One additional area for waste is SaaS applications or cloud services being bought directly by employees via credit cards and then submitted through expense reports.  While these expenses may not hit the IT budget, they still represent potential wasted spend in the organization. There are several areas to look for: 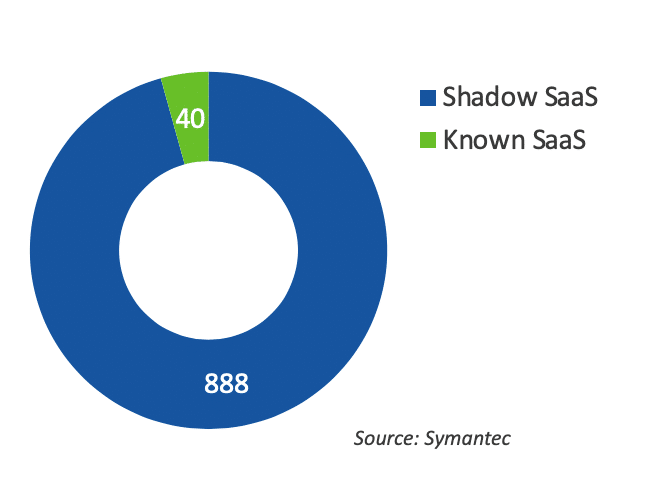 Uncovering this waste will require analyzing data from expense reports.  Because of the volume involved, it’ll be difficult to uncover this waste through manual approaches. A SaaS management tool can scan your expense data and compare it to a known catalog of SaaS applications, providing you with a detailed inventory of your shadow SaaS. Keep in mind that you’ll want to do this on a regular basis as some SaaS applications are billed less frequently than monthly and new shadow SaaS will also continue to appear.

Tip 5: Find savings in software licenses in the cloud

Many organizations aren’t fully tracking or optimizing their use of traditional software licenses running in cloud environments such as AWS, Azure or Google. It’s important that your asset management teams evaluate bring-your-own-license (BYOL) options for each of your cloud providers and taking advantage of any opportunities for savings.  For example, if you bring Microsoft Windows or SQL server licenses to the Azure cloud, you can realize significant savings on your cloud bill through the Azure Hybrid Benefit.  At the same time, certain software licenses such as Oracle database, can be more expensive to run in some clouds due to license restrictions. With this level of complexity, it’s important to evaluate the costs and determine the best options.

Reallocate spend. Reduce the risk of audits and security breaches. And chart the most effective path to the cloud. Get the most from every IT dollar.

Optimize Your Use of Software and SaaS

In the face of the pandemic, the need to optimize costs has become ever more important.  With software and SaaS consuming about 20 percent of overall IT budgets, optimizing your use of software can yield significant saving.

Flexera can help with software asset management and SaaS management solutions and expertise.  Get help optimizing your software spend today.

Technology is evolving rapidly—and it's important to stay on top of the latest trends and critical insights. Check out the latest blogs related to Technology Value Optimization below. 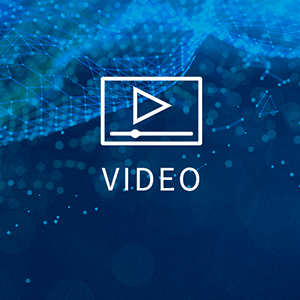 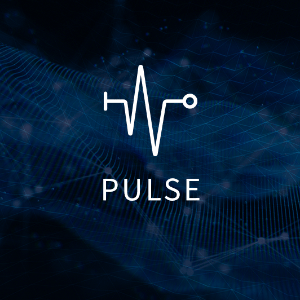