Manage Your Microsoft MSDN Licenses… Or Pay the Price! 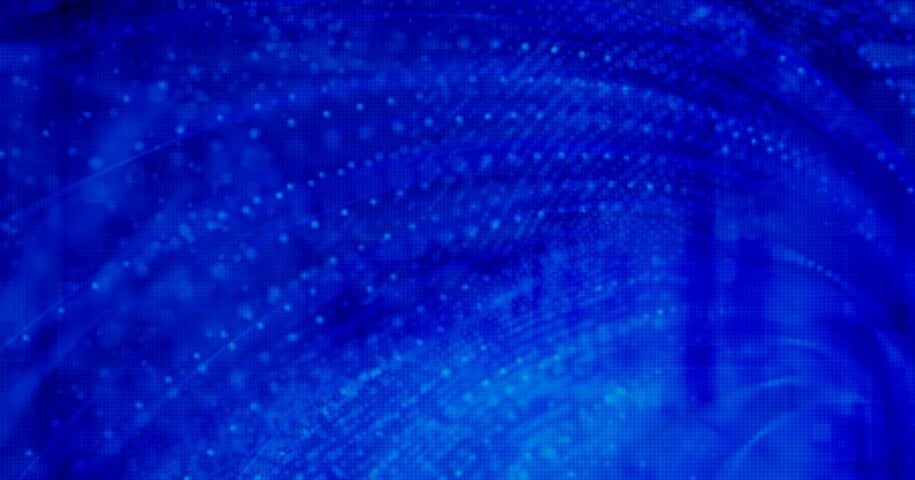 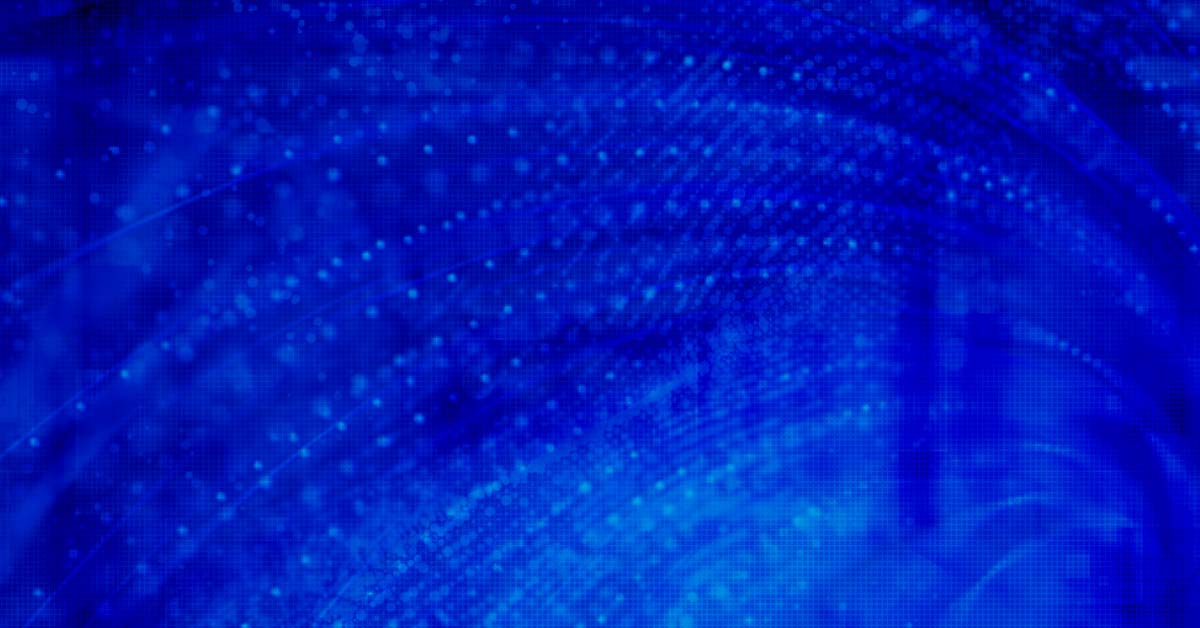 Microsoft Software Developer Network (MSDN) licensing strikes again.  One of my clients was recently going through their yearly Microsoft Enterprise Agreement (EA) true-up.  MSDN was one of the licenses that in the past had been a major challenge.  It would routinely take weeks or even months for this company to reconcile software installations and usage with the entitlements they get under their MSDN license agreement.  From validating development servers to managing users, it was nearly impossible to get an accurate Microsoft license position– they never knew if they were out of license compliance (and therefore subject to a formal Microsoft software audit, perhaps) or over spending on software.

This year was going to be different!  Having the FlexNet Manager Suite Software License Optimization solution installed for the past 10 months they were able to keep track of their MSDN users, update the Volume Licensing Service Center (VLSC) website and validate their development servers.  Keeping this critical data up-to-date not only saved many hours of exhausting spreadsheet work, but also helped them to avoid an $806,000 bill come annual EA true-up time.  The company was able to easily identify the development servers covered by MSDN license entitlements, as well identify cold back up servers and Microsoft SQL passive failover servers to reduce license consumption. They were also able to optimize virtual server VMs to further reduce license consumption. All of this resulted in the $806,000 savings.

As can be seen from this example, managing not only your MSDN license entitlements, but also your other entitlements (e.g. backup/failover rights and virtual use rights) can significantly reduce your annual true-up bill.

To learn more about fully leveraging your software license entitlements to reduce ongoing costs for software, please read our white paper: What Does it Take to Achieve Software License Optimization?