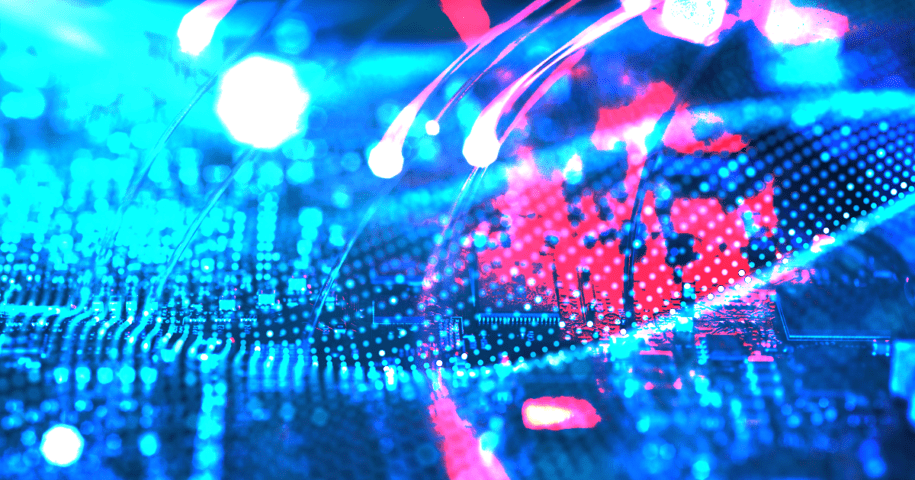 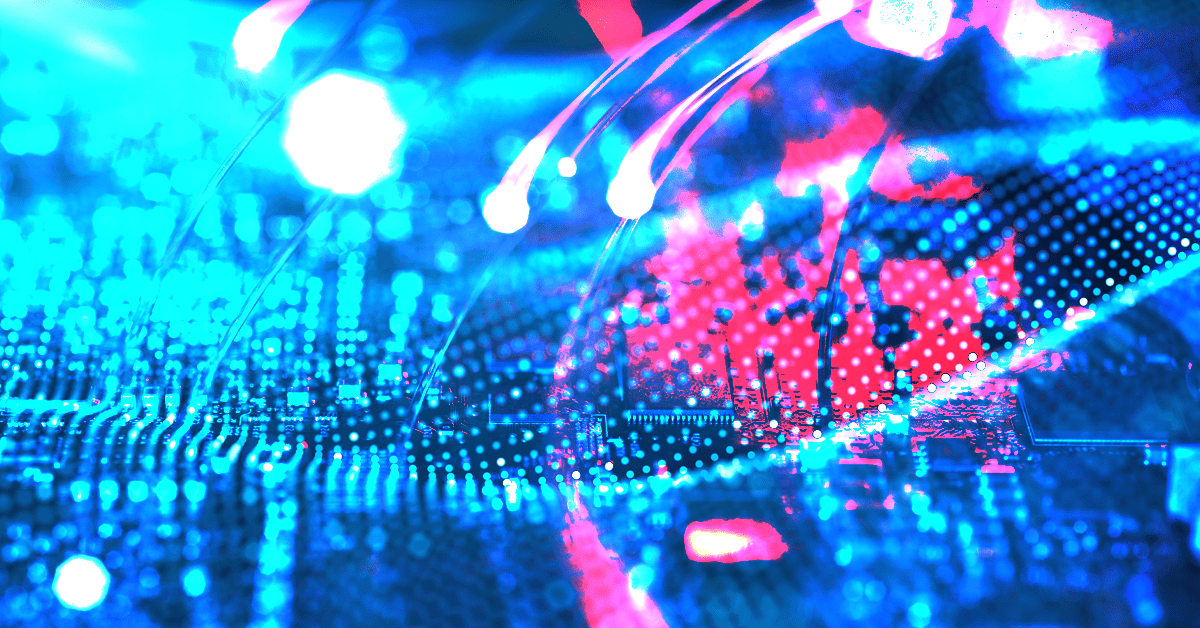 Today I want to dive a little into the Cloud Foundry architecture and highlight how IaaS and PaaS really are complementary. I’m really hoping that more PaaS options will become available so we can offer our users a choice of PaaS software. 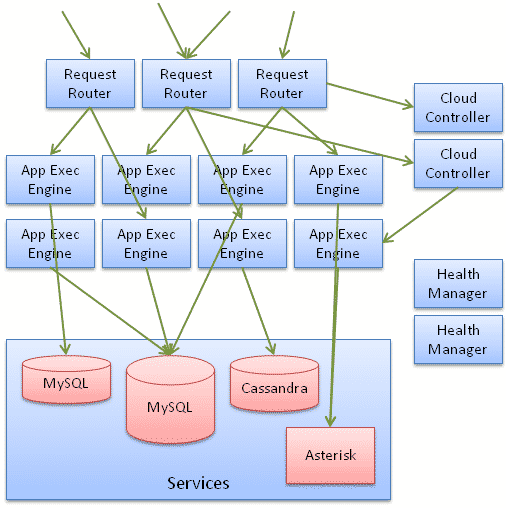 From a technical point of view I see two main innovations in Cloud Foundry. The first is that the software is released as an open source project with an Apache license, which gives users and third-parties access to make customizations and to operate Cloud Foundry on their own. The second is that Cloud Foundry is very modular and separates the data path from the control plane, i.e. the components that make user applications run from the ones that control Cloud Foundry itself and the deployment and scaling of user applications. The reason the latter innovation is significant is that it really opens up the door to innovate on the management of the PaaS as well as integrate it into existing frameworks such as RightScale’s Dashboard.

Enough prelude, the pieces that make up Cloud Foundry are:

All these parts are tied together using a simple message bus, which, among other things allows all the servers to find each other.

“So, does it auto-scale”? seems to be the question everyone asks. (I wonder who started this auto-scaling business? ;-)) The answer is “no, but trivially so”. There are actually two levels at which Cloud Foundry scales, whether automatically or not. The first is at the Cloud Foundry infrastructure level, e.g. how many app execution engines, how many request routers, how many cloud controllers, and how many services there are. The second level is at the individual application level and is primarily expressed in how many app execution engines are “running” the application (really, how many have the application loaded and are accepting requests from the request router).

The first level of scaling the Cloud Foundry infrastructure is the responsibility of the PaaS operator. The operator needs to monitor the load on the various servers and launch additional or terminate idle ones as appropriate. In particular, there should always be a number of idle app execution engines that can accept the next application or that can be brought to bear on an application that needs more resources. This level of scaling can be performed relatively easily manually or automatically in RightScale. The app execution engines can be placed in a server array and scaled based on their load. The second level of scaling is the responsibility of each application’s owner. The nice thing about the modularity of Cloud Foundry is that it exposes the necessary hooks to adding external application monitoring and scaling decisions. It is also interesting that Cloud Foundry in effect exposes the resource costs and lets the application owner decide how much to consume – and pay for. This is in contrast to other systems that make it difficult to limit the resources other than by setting quotas at which point an application is suspended as opposed to simply running slower.

What we envision in working with Cloud Foundry is simple: RightScale will be able to monitor the various servers in the Cloud Foundry cluster, and determine for example when it’s “slack pool” of warm, ready-to-go app execution engines has dropped below a given threshold (or exceeded an idle threshold), and either boot new servers to add to the “slack pool” or de-commission unnecessary ones to save on cost, as appropriate.

The benefits of PaaS come from defining a constrained application deployment environment. That makes it necessary for many applications to “punch out” and leverage services outside of the PaaS framework. In some cases this may be a simple service, like a messaging server or a special form of data storage. In other cases it will end up being almost a reversed situation where a large portion of the application runs outside of the PaaS and the portions in the PaaS are really just complements or front-ends for the main system. Cloud Foundry makes it relatively easy to make outside services available to applications in the PaaS, but these outside applications still need to be managed. This is where an IaaS management framework like RightScale is great because it can bring the whole infrastructure under one roof.

Some examples for this punching out:

If there’s one thing I’ve learned about customers at RightScale it’s the incredible variety of needs, architectures, and software packages that are in use. For this reason alone I see PaaS as another very nice tool in the RightScale toolbox.

Can you run Cloud Foundry without RightScale? Of course. It certainly runs on raw servers. They can PXE boot a base image and join the PaaS in one of the above server roles. However in a mixed environment it is much more beneficial to run the Cloud Foundry roles within a managed infrastructure cloud.

It seems obvious from the traditional SaaS/PaaS/IaaS cloud diagrams that these different layers were made to interoperate. And that’s what we’ve already seen our customers doing: combining PaaS and IaaS in ways that meet their needs. There are a number of PaaS solutions in the market with more on the horizon. We will continue to support as many as we can and to the extent that their architectures allow it, because cloud is a heterogeneous world and customers want choice. In the case of Cloud Foundry, we have a particularly open architecture that provides a compelling fit – and we’re excited to see where our joint customers take us together. Sign up for a free trial of RightScale with Cloud Foundry.