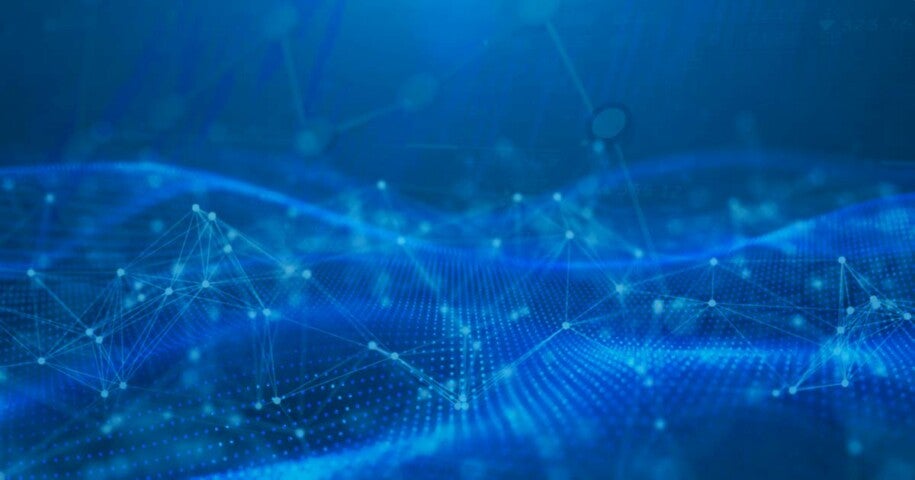 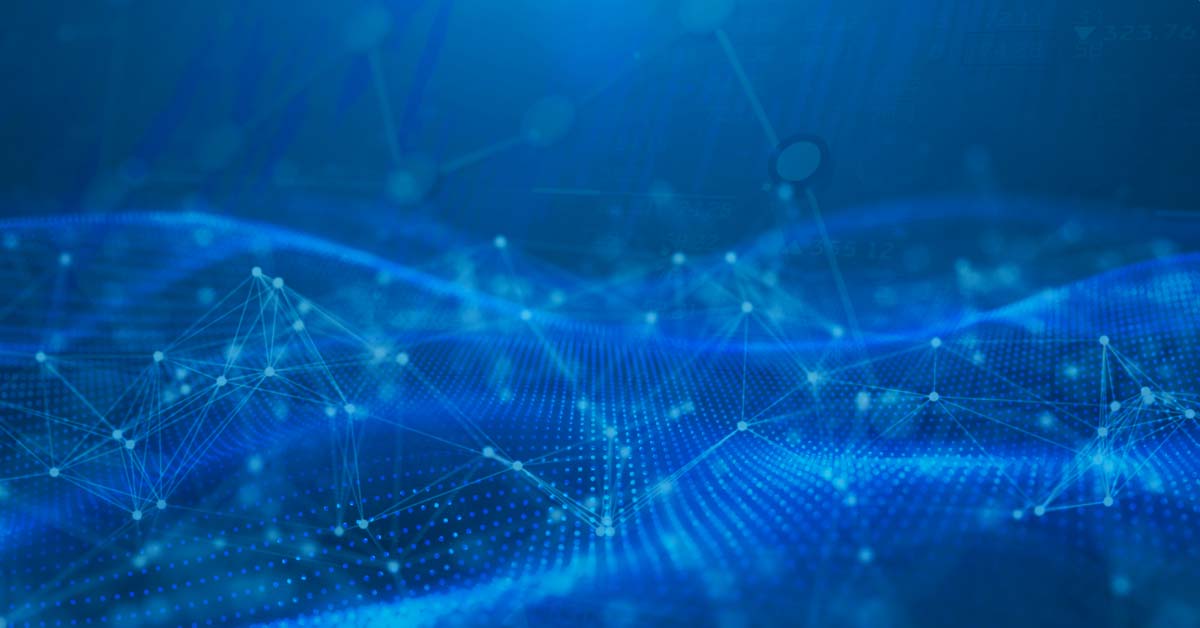 Dassault Systemes, maker of computer aided design (CAD) and 3D design tools such as CATIA and SolidWorks, has announced that they will be moving to a new license server for their concurrently licensed products. Previously, Dassault used IBM’s License Use Manager (LUM) license server, but IBM has decided to get out of this business and discontinue LUM. Dassault was one of the largest users of LUM, and purchased the source code for that technology. They have subsequently introduced a new license server called the Dassault Systemes License Server, or DSLS.

This license server will be utilized with new versions of their products. For CATIA for instance, our understanding is that beginning with CATIA R21, either LUM or DSLS can be used. But by R23, LUM support will be gone and DSLS must be used. This allows customers some time to migrate from LUM to DSLS, but eventually everyone must move to DSLS.

Both of these reasons suggest that many customers will not immediately move to the new DSLS license server, but may bring up a test environment to start becoming familiar with how it works and its stability. Just as with any critical tool, it makes sense to understand the usage and performance of a tool before it is widely deployed.

Flexera is ready to support DSLS when customers do decide to move to the new license server technology. FlexNet Manager for Engineering Applications 2014, released on February 4th, provides DSLS support. Integration with DSLS means that you will be able to report on licenses that are being served by the DSLS license server. The integration also includes support for our agent such that we are able to automatically get updated DSLS report logs into our system.

Combining support for the new DSLS with our existing support for LUM will allow customers to choose the right time to migrate from LUM to DSLS for Dassault Systemes products. Bringing up a test environment for DSLS and FlexNet Manager will allow customers to make sure that the license server is working properly, as well as understand how DSLS usage data compares to the existing data that they are getting from their LUM server today. FlexNet Manager for Engineering Applications analyzes that usage data to report peak usage and denials of service, so that our customers can optimize the number of concurrent licenses for these high value applications.