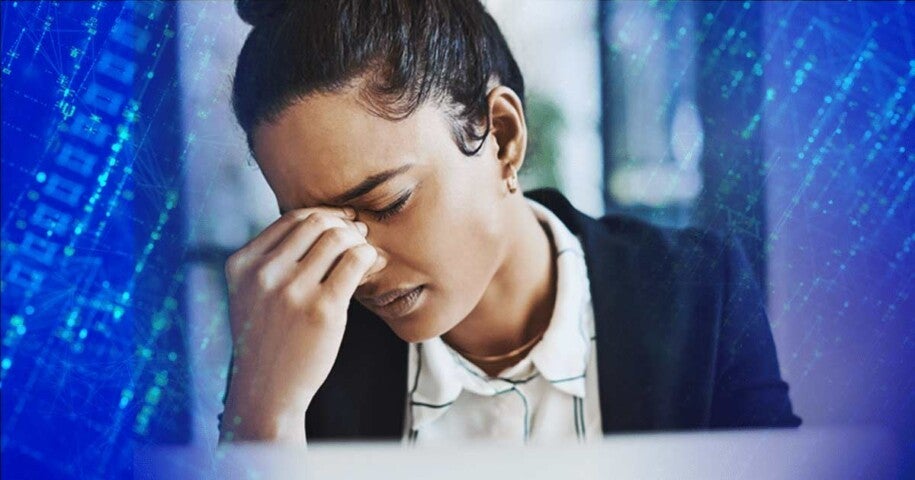 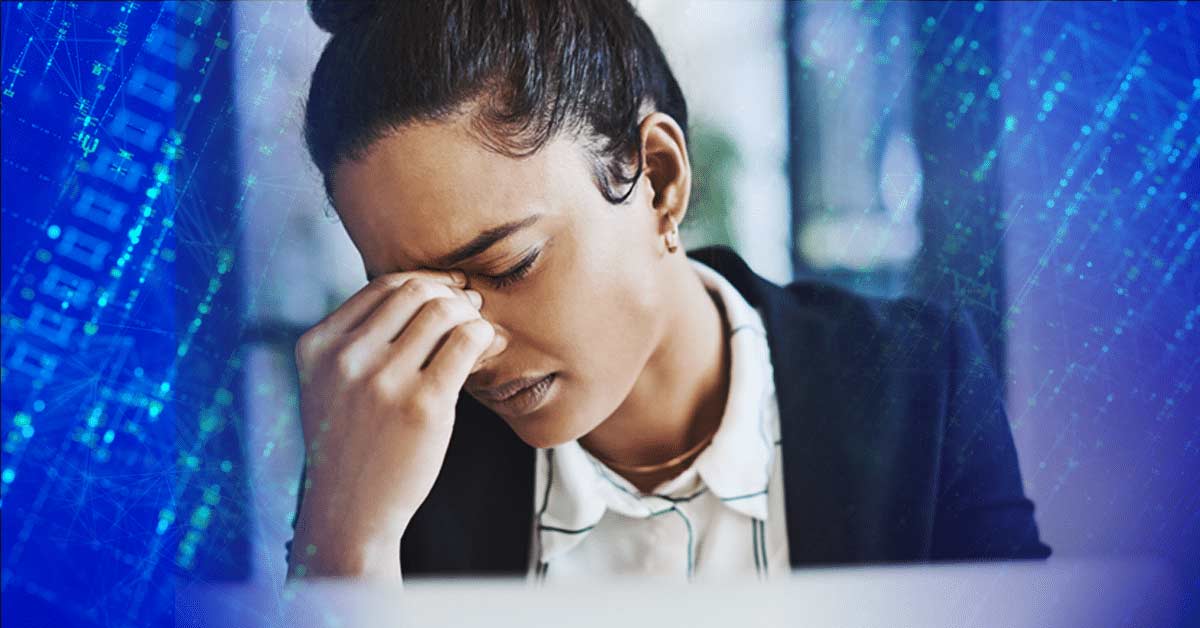 Keeping ahead of software vulnerabilities is a tough task. No matter the organization, industry, location or experience, vulnerable applications pop up all over the place all the time. The SolarWinds breach in late 2020 or the ransomware attack that closed down the Colonial Pipeline supplying nearly half the gasoline to the East Coast are just a couple of recent major examples of the effects of a breach, but they’re just waiting to happen every day.

Luckily for all of us in the information technology industry, there are plenty of amazing hackers and security experts on the side of stopping these vulnerabilities from being exploited. Flexera even has a revered software vulnerability research team of its own in Secunia, whose charter is to test, verify and validate public vulnerability reports and conduct their own research on a broad array of third-party applications and technologies.

Are there really that many software vulnerabilities out there?

With all that’s at stake from a major breach—think millions to billions of dollars, ranging from operational costs to reputation—it makes sense that organizations would invest in tracking down and remediating all possible threats and patching all vulnerable software. However, that’s almost impossible. As we know from Flexera’s own research, as well as security experts far and wide, the number of vulnerabilities in software fluctuates, but it’s significantly broad and varied, and the exploitation of vulnerabilities doesn’t always align with traditional areas of focus (like those with a high criticality). 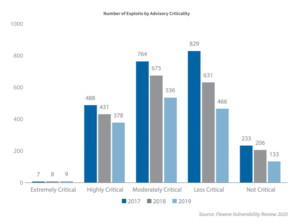 With the majority of exploits happening in the mid-range of criticality, many without the benefit of threat intelligence might spin their wheels trying to patch vulnerabilities that are actually lower risk (despite their criticality level). With limited time to do the work of testing and releasing third-party software updates, it’s paramount such efforts be effectively prioritized.

That’s why Flexera and VMware are here to help you solve your problems—more efficiently and more effectively. Flexera is the industry leader in security advisory research and software patch management, VMware’s Workspace ONE UEM is a leader in endpoint management. This was a match made to meet fire with fire. Combining these two industry leaders results in vulnerable installations of software being more efficiently identified, reported and acted upon throughout the enterprise.

The way to beat software vulnerabilities is to stay ahead of them. Addressing windows of risk is critical for reducing the odds of attacks and staying secure.

How do Flexera and VMware Workspace One work together to ward off these scary vulnerabilities?

Based on factors such as vulnerability criticality, attack vector or likelihood of exploitation, your organization can effectively detect and prioritize which software updates will have the greatest impact to improve the security of your environment. Identify, prioritize and remediate, using Workspace ONE UEM to deploy over a thousand out-of-the-box patches automatically (the most third-party patches in the industry) to your managed devices, working within your existing infrastructure and your existing processes.

Flexera and VMware are committed to helping you better solve the vulnerability issues in your organization and ward off hackers by supplying your endpoint management with the third-party patching information it needs: all the data you need to prioritize effectively, and all the out-of-the-box patches you need to deploy updates quickly.

With the tools in place, these recent attacks won’t have your IT security teams up at night.

Technology is evolving rapidly—and it's important to stay on top of the latest trends and critical insights. Check out the latest blogs related to Software Vulnerability Management below.

2021 State of IT Visibility

Anatomy of a Security Advisory