Software license consumption—when does it happen?

When does software license consumption actually occur? That is, what constitutes consumption of the license? The answer is that it depends on the license model being used for the software in question. In this blog we are considering user based licenses and named user based licenses. There is a key difference between these two license models when it comes to when the license has been consumed. In general, when we are talking about “license consumption,” we mean that the license entitlement has been taken and is not available for another user. “License allocation” means that the license has been assigned to a user, but it may or may not be consumed at the time of allocation. 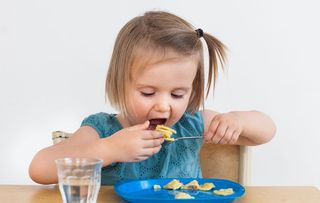 Figure 1: A user based license is consumed when the application is installed or used

When you have enterprise software that has a user based license model, the license is not “consumed” until a user installs and/or uses the software, and typically would not require allocation to the user. An example of an application with a user based license model is SnagIt by TechSmith. The software license management tool would have determined what users are associated with which devices, based on actual measurement through inventory or hardware asset management data. Discovery and inventory tools bring back the data that, when put through the application recognition process, would show that there is an installation of the licensed software on that user’s device(s). It’s at this point that the software asset management tool would say that a single license for the application is consumed by that user – even if the user has the licensed software installed on multiple devices. 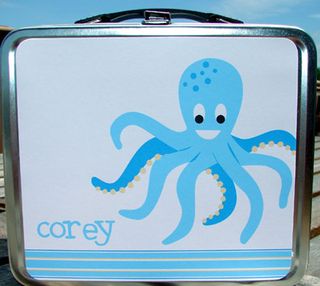 Figure 2:  Allocation = Consumption for named user licenses, such as MSDN

Named User licenses, such as Microsoft Developer Network (MSDN) licenses, are consumed as soon as you have allocated the license to a specific user. For MSDN, you must register that allocation on the Microsoft Volume Licensing Service Center website. The same rules also apply to Adobe Creative Cloud subscriptions, for example. The license is consumed (unavailable to another user) regardless of whether that assigned user has installed any of the relevant software on their devices, or not. There may not even be any devices associated with that user. The mere act of allocating the license to a user means that it has been consumed.

In the software asset management and license optimization tool, this can be accommodated by “checking the box” for allocation equating to license consumption, as shown in this screenshot: 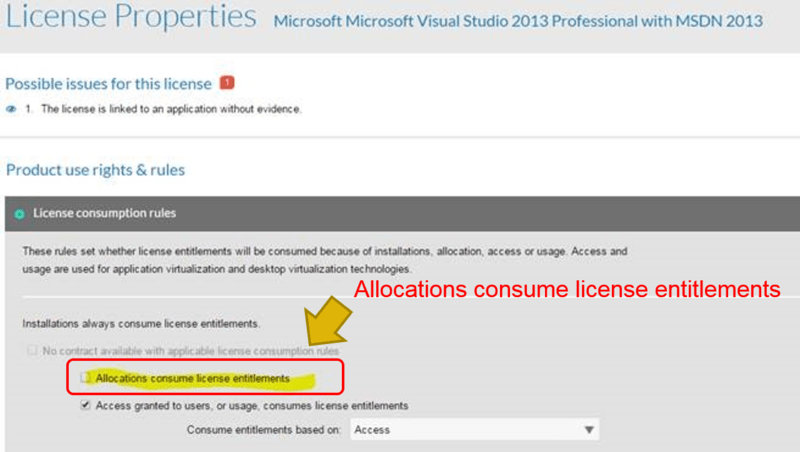 Kubernetes just got easier with Flexera

How many FTEs should be on my SAM Team?

IT asset management: trends, challenges and initiatives in an ever-evolving field