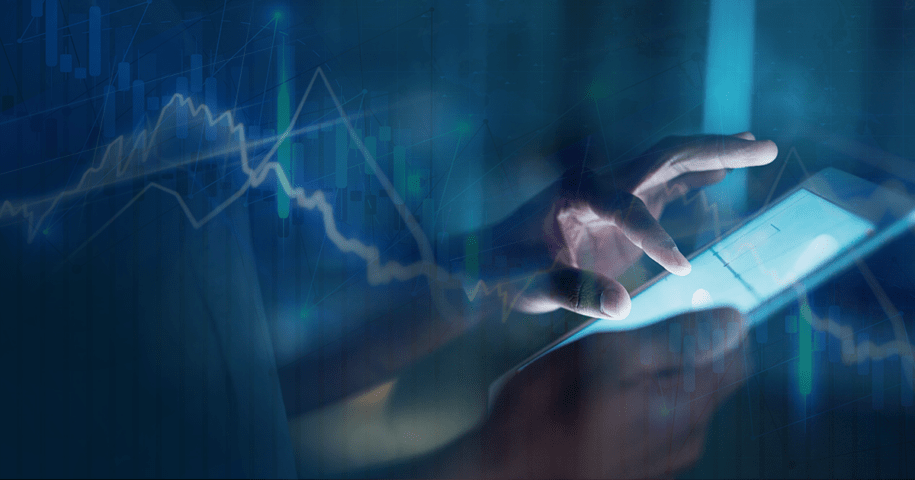 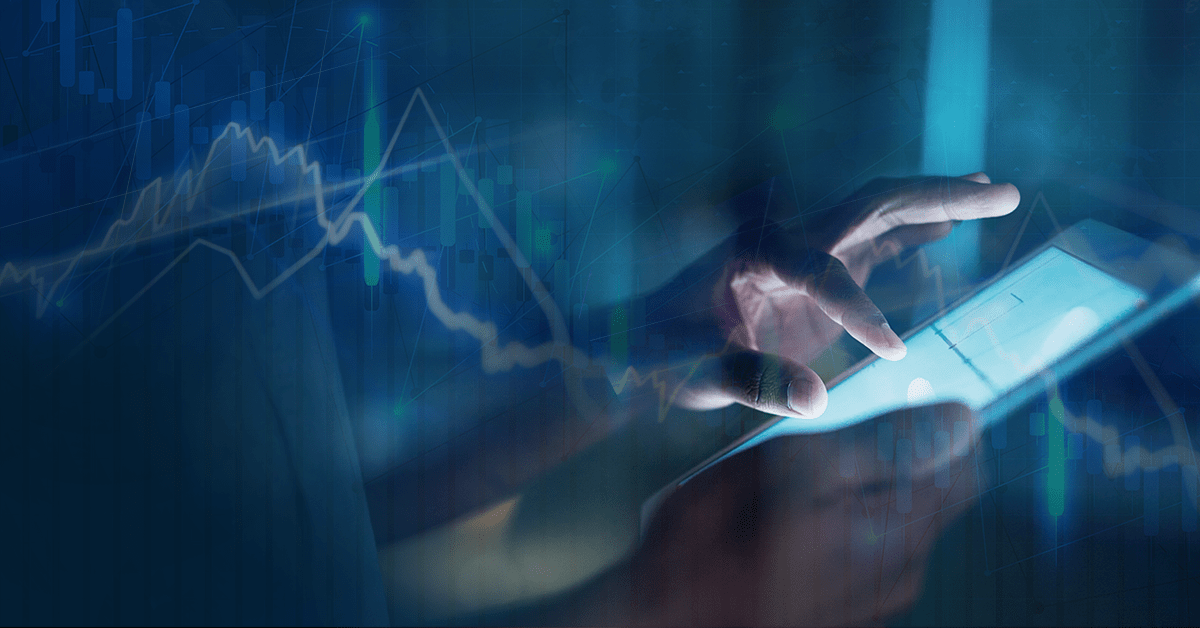 License management and the broader imperative to improve IT asset management is challenging for many government agencies, particularly at the state level.

A recent GovLoop media survey found that agencies at all levels of government continue to fall short of adequately managing software licenses in accordance with the demands of the modern enterprise. The consequences of ineffective license management fall into three main categories: fiscal, security and operational.

This lack of visibility increases the likelihood that agencies will overpay or underpay for software licenses. Unexposed accounting errors tend to persist, compounding losses over time.

Simply put, vendor audits are a routine part of running a modern IT enterprise.

Environments tend to become less neat over time as organizations expand, contract or merge, further complicating license management.  There are new employees, new vendors, new publishers and hardware, as well as the departure of people, vendors, hardware and software licenses.

Pressure to use some type of automated system to manage licenses is coming from government mandates and the desire to avoid financial losses, security lapses and compromised IT operations. The bottom line: Poor license management is costly.

The goal is transparency, a 360-degree view of licenses, their usage and their access.  Achieving transparency through automated license management limits errors that inevitably occur when organizations rely on processes manually performed by human workers.