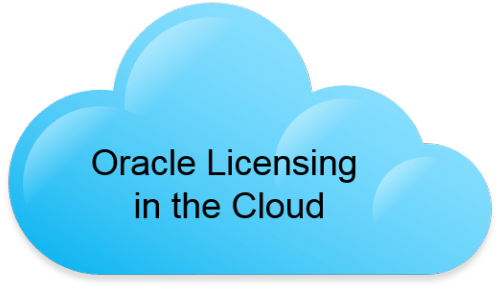 What affect does this set of changes have on your costs?

As noted in this article on The Register: Oracle effectively doubles license fees to run its stuff in AWS, it can double your costs, in some cases. The costs don’t change if you are running Oracle programs with Standard Edition One, Standard Edition 2, or Standard Edition in the product name in an AWS environment. In this case, the calculation is the same as before:

The costs can double in cases where you are running, for example, Oracle Database Enterprise Edition on vCPUs where hyper-threading is not enabled, since now one vCPU equates to one Oracle Processor license, instead of equating to only half a Processor license.

The costs can also increase in cases where you are running on processors that have a core factor of less than 1. For example, if the core factor was 0.5 under the old rules, it is ignored under the new rules and your costs double.

Keep up in an evolving ITAM ecosystem with LISA