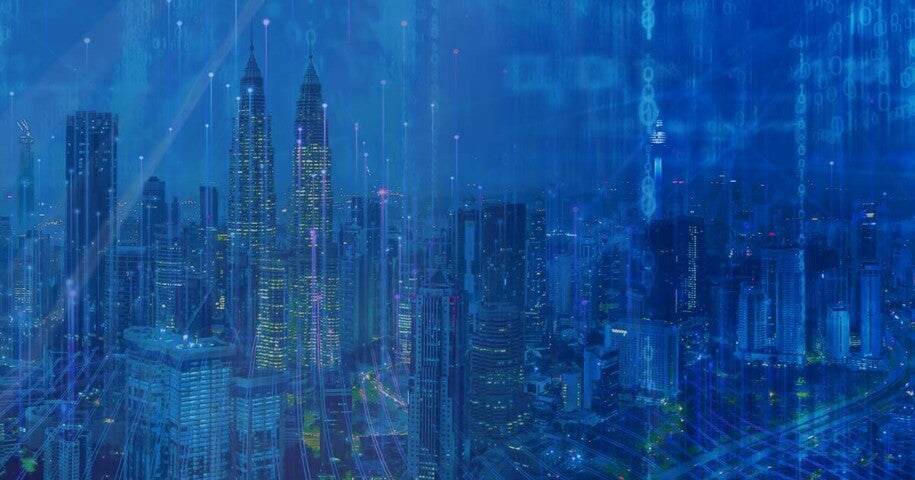 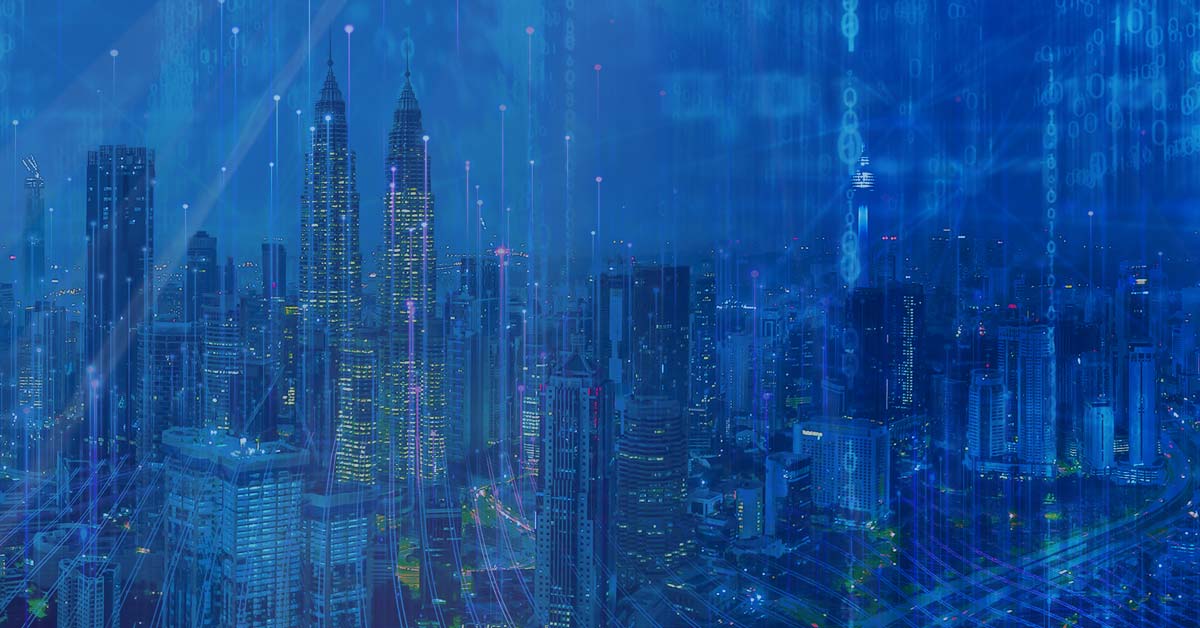 Microsoft offers two possibilities to license Windows in a Virtual Desktop Infrastructure (VDI) environment. The first option is Software Assurance (SA) which provides product use rights that allow virtual desktop access. If a device is covered by Software Assurance, no additional licenses are required to access a Windows VDI desktop. If devices are not covered by Software Assurance, as in the case where the organization has decided not to purchase it, or for thin clients that are not covered by SA, a Virtual Desktop Access (VDA) license can be purchased. Both software licensing models provide the same benefits, which include:

Companies cannot acquire perpetual licenses for VDI environments: the VDA license model is a subscription that can be purchased for about $100 per year per device. Software Assurance must be renewed over time to keep the product use rights tied to it. SA and VDA licenses are both attached to devices, not users. Each corporate device accessing the VDI environment needs to be licensed; however with the roaming rights a user can use any devices external to the organization to access their VDI Desktops.

The rules are almost the same for Microsoft desktop applications. Again, most Microsoft desktop licenses, such as Microsoft Office, are attached to specific devices, not users. With Software Assurance, Office, Project and Visio (2010 versions) have roaming use rights allowing users to remotely access their software on their virtual desktop from third party devices (not owned by the company) outside the organization such as home PCs and internet kiosks. Within the organization, every device using the software must be licensed. For all other products, the right of second use, provided with a volume agreement, applies only to the primary user of the application for a single portable device within the organization. It does not include home computers. For applications not supporting roaming use rights or not covered by SA, Microsoft provides the following solutions: organizations can purchase Microsoft Work at Home (WAH) licenses or as part of the SA coverage get the Home Use Program (HUP). In both cases, licenses need to be purchased per product per device.

Microsoft licensing for VDI is not easy and may come at a hefty price. Microsoft is still considering VDI as an emerging technology that does not reduce desktop Total Cost of Ownership (TCO). Its licensing strategy may have slowed the adoption of this technology somewhat, as licensing costs add up for the required infrastructure needed to deploy such a solution. Microsoft has invested a lot in this area and is developing its own solution known as Microsoft Desktop Virtualization. They also have a strong partnership with Citrix Systems. It is anticipated that Microsoft’s licensing strategy will be reviewed when this technology is mature and able to compete with existing solutions on the market.