Microsoft’s License Changes for Public Cloud: How Do They Affect You? 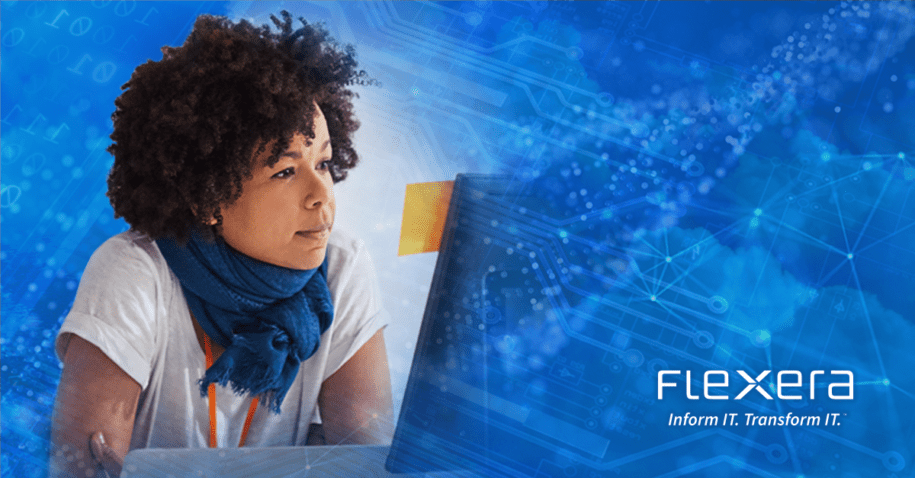 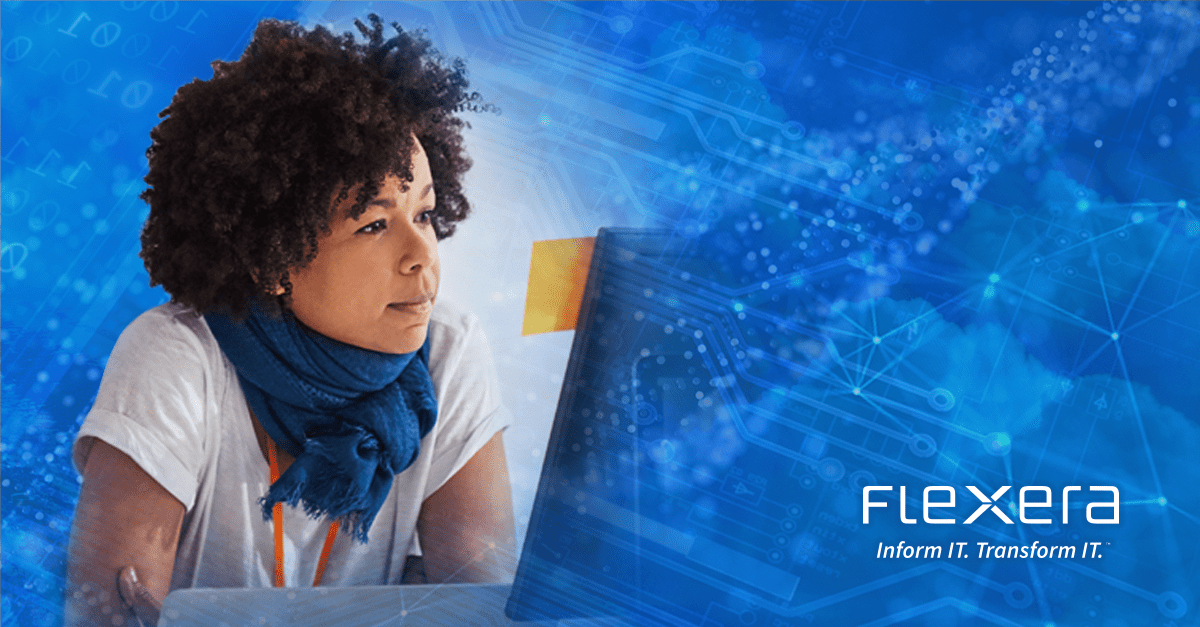 Earlier this month, Microsoft announced major changes to the rules for bringing Microsoft licenses to the public cloud, including AWS, Alibaba and Google.

“Beginning Oct. 1, 2019, on-premises licenses purchased without Software Assurance and mobility rights cannot be deployed with dedicated hosted cloud services offered by the following public cloud providers: Microsoft, Alibaba, Amazon (including VMware Cloud on AWS), and Google. They will be referred to as “Listed Providers.”

The biggest “gotcha” in this change is that Software Assurance for Windows Server doesn’t include License Mobility rights. As a result, after Oct. 1, the only way to use Windows Server in AWS, Alibaba or Google is to purchase the Windows license directly from the cloud provider when you buy the instances, virtual machines or hosts.

Summary of new rules for bringing Microsoft licenses to public clouds (as of Oct. 1)

This summary is based on information in the Microsoft FAQ:  https://aka.ms/outsourcerights. The information is provided for convenience. You should confirm your license rights with your legal counsel.

What your software asset management team needs to do

It’s essential to understand the implications these changes may have on your Microsoft licenses.

Custom dimensions to optimize cloud costs—now at your fingertips