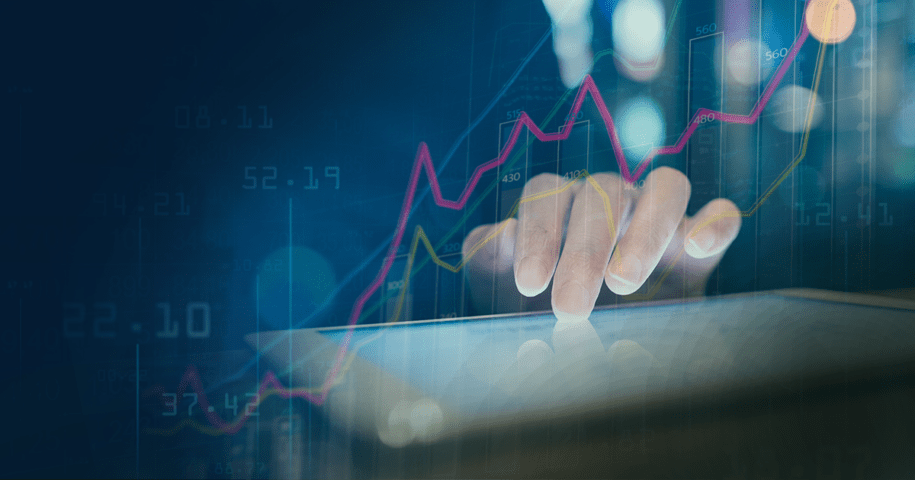 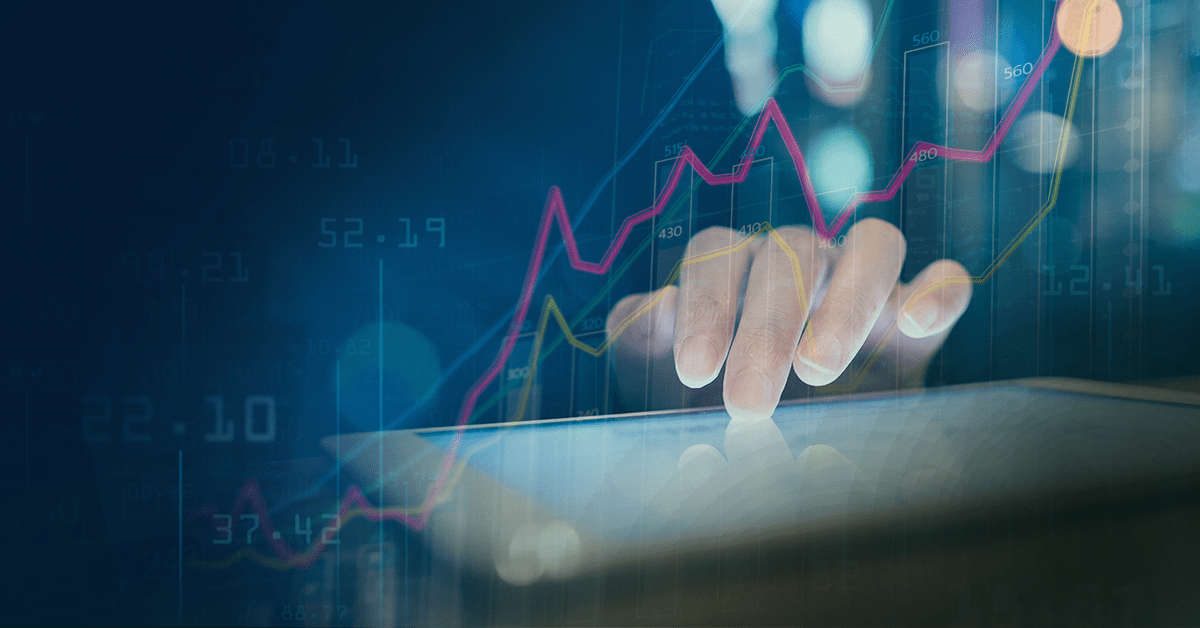 We need to pivot from the concept of government IT spending to government IT investing, because only then will federal agency leaders understand and expect to get something in return. Otherwise, there’s no way to measure the value of the entire government’s $90B federal civilian IT budget.

One of the largest sources for unplanned and unexpected expenses is underutilized software licenses that cost federal agencies billions of dollars each year. In addition, complicated and time-consuming software maintenance causes significant downtime for IT staff and their systems.

Without a clear understanding of their software inventories, government organizations may be missing critical cost-saving data that could revolutionize their IT investments. A single agency can save millions of dollars—even tens of millions—by optimizing their license agreements. It’s really that easy.

Flexera’s software licensing management platform delivers a single, consistent, accurate version of the truth that aligns IT technology, processes and decisions—from finance and procurement to operations and compliance—around immediate and actionable data.

Findings from the 2022 Gartner® Market Guide for Software Asset Management