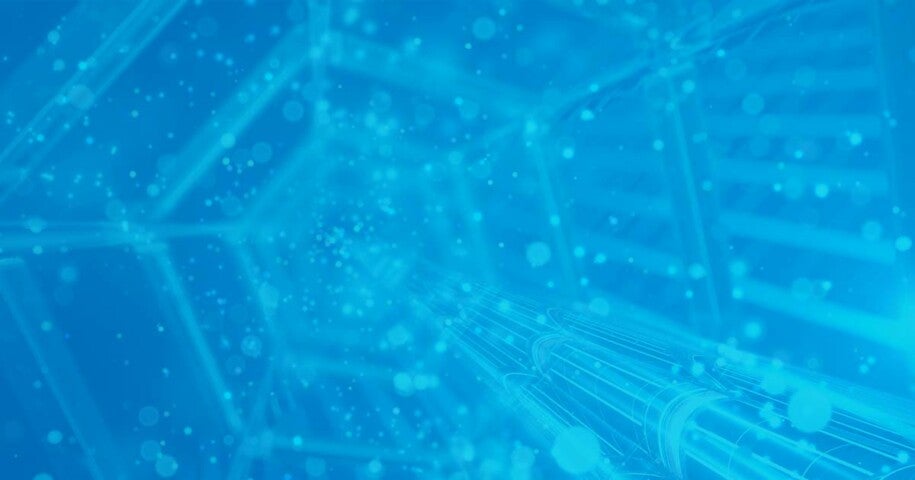 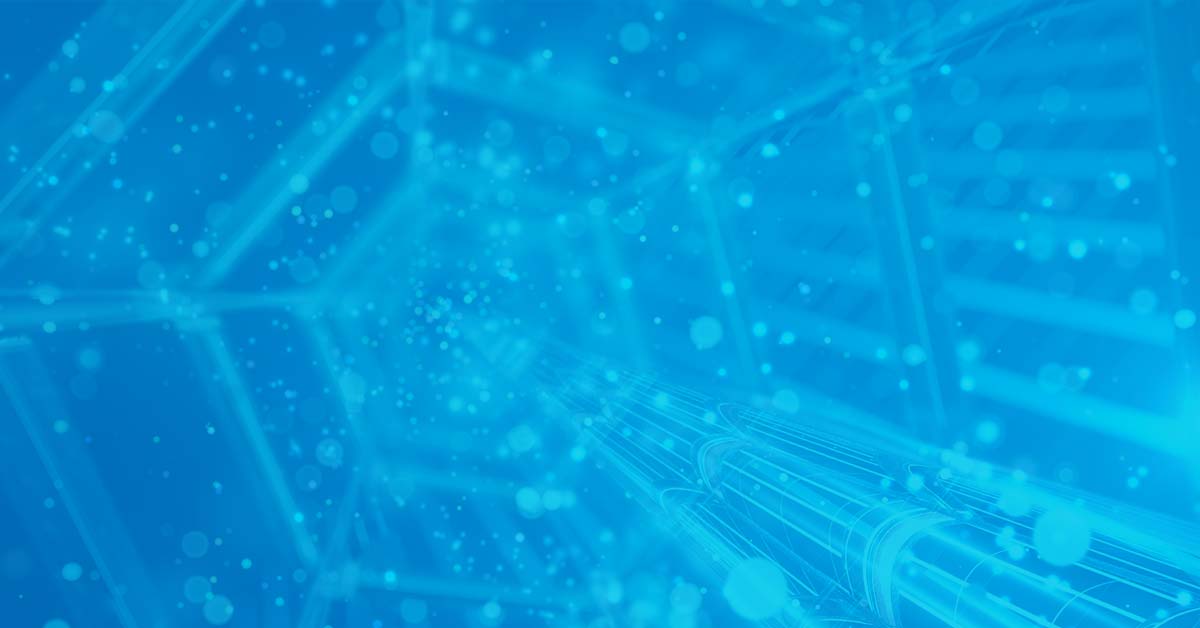 After a few partner and customer inquiries (as well as some surprisingly active social media threads) I wanted to lay out the rationale behind bringing Wise Script Editor (WSE) into the AdminStudio Suite. I’ll elaborate further below, but anyone looking for the quick reason why we added WSE as an option for wrapping alongside PowerShell support, it is because…

To begin with, I’m compelled to highlight that AdminStudio is a suite of tools that goes way beyond repackaging. It features many components capable of accomplishing automated conversion, testing and resolving of issues, as well as to provide unique insights regarding application OS compatibility, virtualization and MSIX suitability, application conflicts, adherence to best practices, and more. As AdminStudio made a name for itself as a repackaging solution, this continued investment in the evolution of the product may be unknown to anyone not directly engaged. Over the last year (and into 2019) there has been a concerted effort to increase its value in helping IT professionals with applications that do not require repackaging (or MSI customization, for which AdminStudio is also well known). Two key capabilities in particular add significantly to this goal: command line suggestions and wrapping.

When you add an application to AdminStudio, it will not only provide all the insight and reporting mentioned earlier but will now also suggest the silent command line arguments you may leverage in its deployment. This can be passed directly to any of several supported systems management solutions for distribution. However, it is a very common practice to first “wrap” an installation in order to realize a consistent delivery where application-specific situations may be better handled. This may include pre or post-installation tasks or presenting the end user with information, warnings, or choices to handle delaying an installation, closing needed applications, or restarting the system. All of which are options, and it is safe to say these are choices that will vary greatly from one organization to another.

Wrapping with PowerShell was introduced as a feature of AdminStudio in November of 2017. Leveraging the PowerShell App Deploy Toolkit (PSADT), one can easily apply their PowerShell template to any application with a click and optionally launch it for editing in the associated editor (by default Microsoft’s PowerShell ISE). This was very well received, and we have seen a lot of interest and adoption of this capability. It is safe to say that this continues to be the most popular method of wrapping a setup for deployment and remains the recommendation of Flexera.

One year later, in November of 2018, AdminStudio 2018 R3 was released which extended the wrapping functionality to provide a new option to wrap packages as an executable file. During that year, AdminStudio saw multiple releases that have continued to add value for AdminStudio customers such as adding MSIX support, updating the user interface for a more modern experience, and more including the consolidation of what were optional modules into the base product so that everyone can leverage the additional power of application compatibility, virtualization, mac and mobile support. All this to say that the value of wrapping is well understood but is one part of a much larger picture that is, and continues be, painted.

In a constant effort to keep AdminStudio the top product in its market, we talk to customers about what they like, don’t like and about what things they may do outside of AdminStudio as part of their application deployment process. One thing we discovered (and it shouldn’t be too surprising) is that not everyone uses PowerShell.

There are many responsible for application deployment that have done so for many years and there are those new to the role—either of which may not have strong scripting skills. The former due to a tendency to stick with what is working, and the latter a result of inexperience. I spoke to several large organizations that have been using Wise Script Editor (WSE) for many years, some with thousands of existing scripts.

Wise Script is not something anyone needs to learn. It is a visual interface to scripting where you choose actions and place them within conditions. You can check for a file, a registry entry, an installed program, a service– just about anything, without the need to understand “how” to perform such checks. In short, no knowledge of syntax is required.

Flexera acquired Wise Script Editor when Symantec got out of the market several years ago. It has been available to AdminStudio customers as a separate purchase until this point. Now, as part of the AdminStudio suite, it is no longer to be sold on its own. There have been many questions about WSE enhancements and we will assess and prioritize such feedback as part of the overall AdminStudio set of features. If you’d like to see something improved, added, etc. as it pertains to any aspect of AdminStudio, we solicit your feedback here in our community.

AdminStudio is a best of breed toolbox for application management and WSE is a new tool now at your disposal. Sometimes more than one tool can get the job done; choose the one you prefer or that best suits the needs of the task at hand.