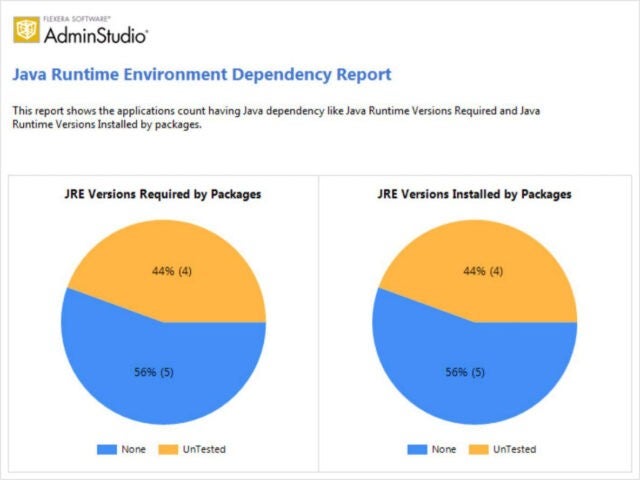 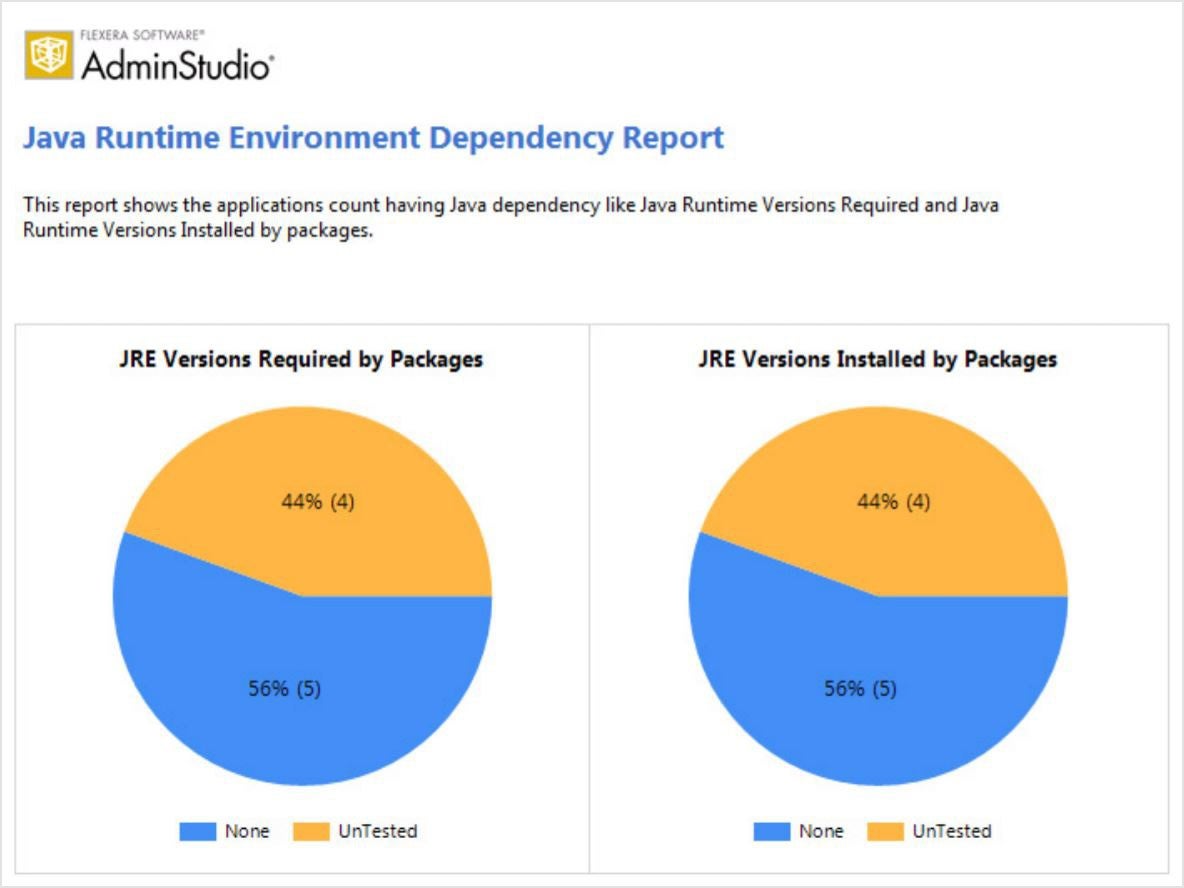 Employees and customers rely on your systems and services to be available when they need them.  There are currently over three thousand classes of Java and dependencies and configurations can cause havoc with packaging your business critical applications.  And older versions of Java that are no longer supported can open your organization to unnecessary security risks.

End User Computing and Desktop Administrators, especially those who package and support 3rd party applications, have a general disdain for apps that rely on Java. Various apps, especially older ones, require specific versions of Java, so they need to manage many different versions in their enterprise environments. Having those multiple versions can also create security issues and require constant attention to vulnerability alerts to ensure that the versions of Java that are running are up-to-date and fully supported to thwart hackers.

With over 3000 classes of Java, managing dependencies is the #1 issue we heard from our AdminStudio customers.  Now in the latest release of AdminStudio 2016 SP2,  new capabilities for Java testing and Dependency Mapping analyzes MSI and EXE installers to determine application dependency with Java.