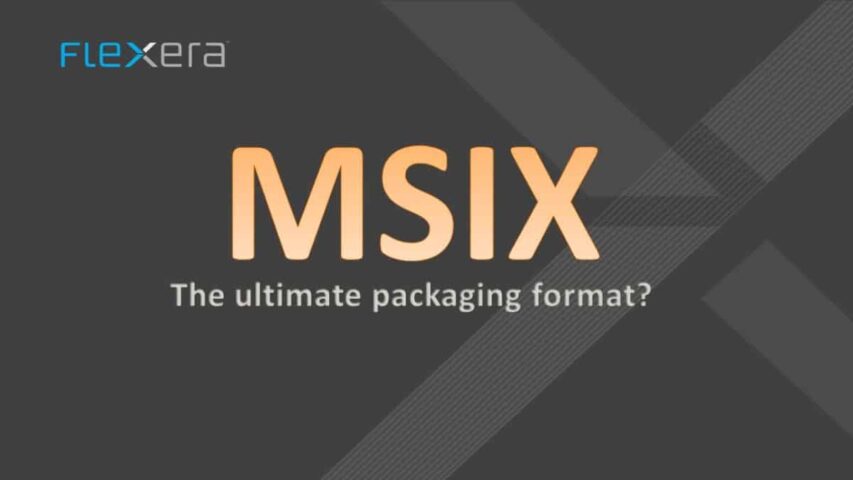 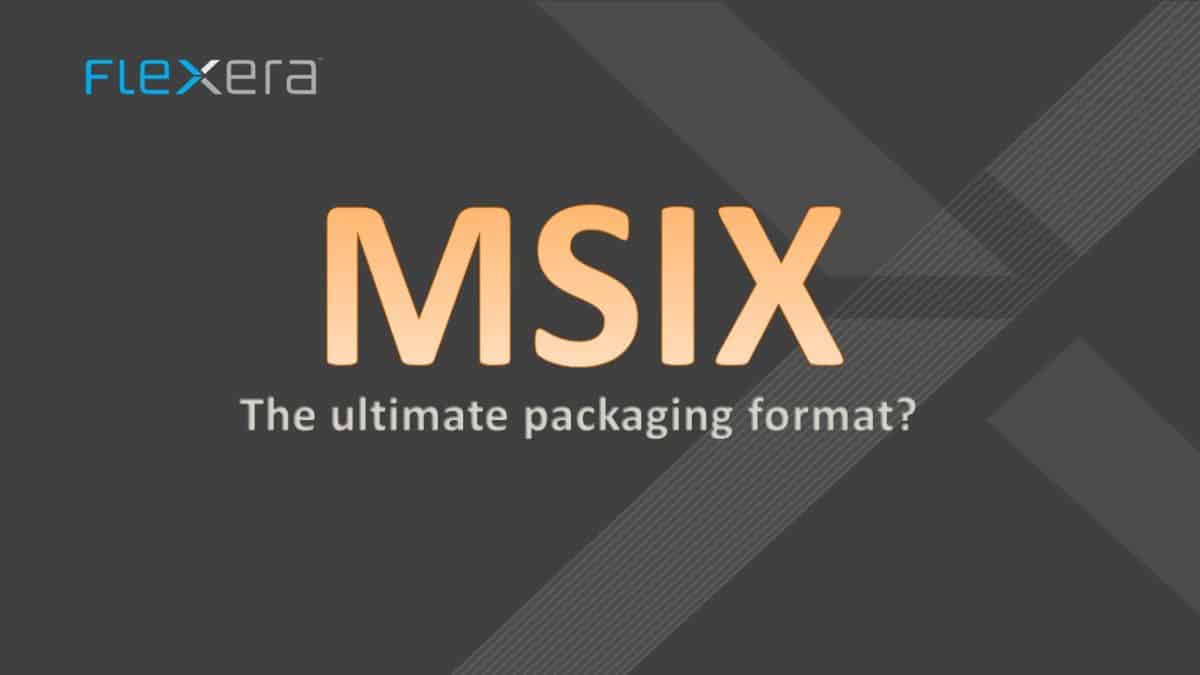 Microsoft wants you to never regret installing an application again. The problem: installing, removing and updating applications eventually results in what has become known as “Windows rot” where things being left behind impact the performance and reliability of the operating system. How is this to be addressed? A new deployment package known as MSIX is coming soon. When applications are installed with MSIX, the application runs in a self-contained virtual space. When uninstalled, it is removed completely and reliably.

If you are an IT Pro you may be thinking, doesn’t App-V or App-X do that already? The answer is yes, but with many caveats. What Microsoft is attempting to do is take the good things about their various deployment technologies and make one super setup format. MSIX will borrow from MSI, App-V and App-X and will be the single format to address all deployment scenarios– enterprise application deployment or even the distribution of new software titles direct from software vendors.

Some of the benefits touted by MSIX include:

Package Bundling allows a single package to contain multiple language or device specific items which may be automatically selected by Windows.

While this technology is still “coming soon”, Flexera is happy to announce initial support for MSIX in its recent update to AdminStudio 2018. Using newly released features, one can quickly and easily assess all their existing packages to determine suitability for conversion to MSIX. This is important because not all application installation will be supported by the technology (such as those that may install drivers or services).

I’m excited Flexera is in a position to help enable customers to enjoy the many benefits of MSIX. This new release of AdminStudio helps users prepare for MSIX early. Automated conversion, deployment and other MSIX related enhancements are planned for release later this year. Download AdminStudio 2018 now and get ahead of the game!