Performing Security Testing in the Cloud 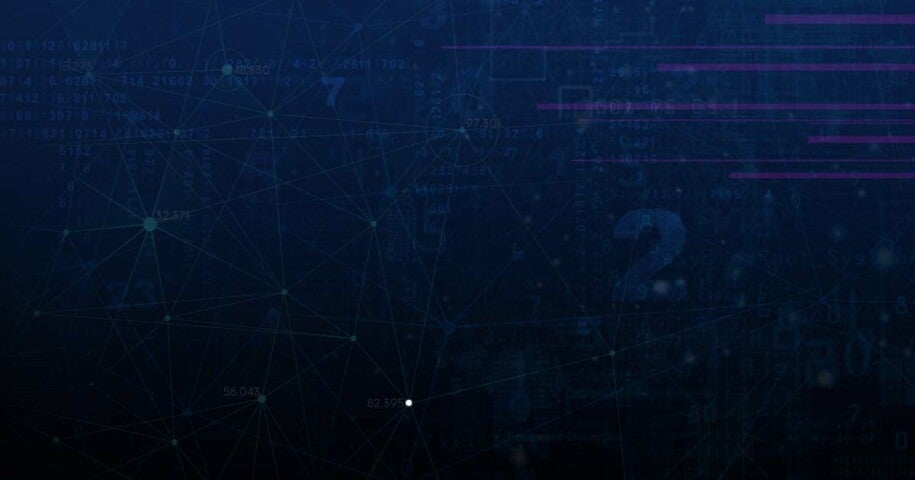 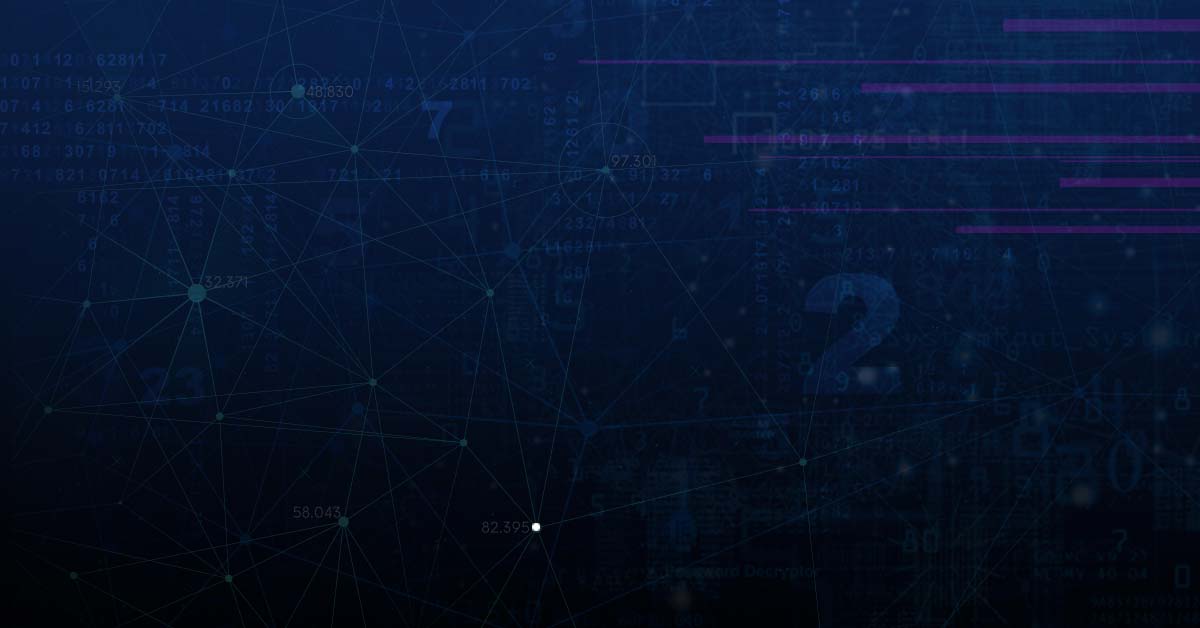 Security testing is one aspect of a security program that is often overlooked. Organizations who take security seriously understand that testing systems and applications is just smart business. We felt that one way we could help our customers is to describe the process, and nuances, that we go through during our testing. Since RightScale runs in the cloud, the information should help any RightScale customer accomplish the same tasks on their environment.

Our process is basically broken down into the following steps:

Below I have outlined some of the practical details of each of these steps.

Before we start testing, we identify what we want to test. For this particular test, we decided that we would include all of the systems that make up our platform, as well as the main dashboard application. Since we use RightScale to manage RightScale, and one of the main functions of our service is using ServerTemplates™ and RightScripts™ to ensure that systems are deployed consistently, there was a temptation to select a representative sample.

Since this was my first time testing RightScale since becoming the Director of Security and Compliance, we decided to test them all. We figured it is good practice, and provided a “validation” of sorts that we were following the practices we champion. We did however decide to limit the testing to publicly addressable AWS IP addresses. (Note: Anyone trying to be PCI compliant in AWS will likely need to test private IPs as well.)

As for the application, we decided on the entire dashboard, and not just a portion (mostly because I wanted a good overview to have as a baseline).

Along with determining which systems/instances and applications we were testing, we selected tools that would help us automate the testing. We had agreed that a primarily automated vulnerability test (with manual validation) was acceptable, but that the application scanning would require a more manual approach given the complexity of our application. To that end, we had the following basic selection criteria:

Given those requirements we chose three vulnerability scanners that we wanted to evaluate, in hopes of selecting one as the foundation for our ongoing testing program. Those were SAINT, NeXpose, and OpenVAS. Many will point out that there are other tools out there, and I agree, but these were tools I personally have history with, and one is free. We had to start somewhere.

Where to Run Them?

We chose the “Instance in the same cloud” for a couple of reasons:

Once we decided to build our own, we downloaded a trial version of SAINT, the community version of NeXpose, and followed the Ubuntu installation directions for OpenVAS. Then we wrote some RightScripts to automate the majority of the install and we were “cooking with gas” so to speak.

Get Authorization from Your Cloud Provider

Once we identified all the instances we were going to test and had our testing sources (one in our case), per the AWS usage agreement, we needed to get authorization from AWS to perform the testing. AWS provides a form that we filled out to request penetration testing of instances. We had to supply the AWS instance IDs and IPs that we obtained earlier, as well as the source of the testing. AWS uses this to create a ticket that AWS security team will get, and subsequently white list the account so the IDS systems are not triggering alerts during the testing. This prevents getting nasty emails about policy violation as well as port blocking, which would affect the test results.

AWS security responded back within a couple of days with approval for the scanning. It is interesting to note that it appears it is the vulnerability scanning that this applies to, for all intents and purposes you should make this request for application-based scanning as well, but it’s been my experience that testing the application does not cause abuse reports to be generated within AWS. During the testing, launching and relaunching of the scanner we did accidentally perform a number of scans from an IP address other than the one we provided to AWS and we did receive two abuse notices.

Probably the biggest point to note with respect to testing instances running in AWS is that instance size must be medium or greater. AWS policy does not allow pen testing, including port/service scanning, of smalls or below, presumably because they want to avoid that the testing degrades the other VMs on the same host. It should be noted, that we were just testing in AWS, depending on your cloud service provider, what you need to provide as far as what you are testing will vary. For AWS, we provided the instance ID as well as the public IP that will be tested, and the source of the testing.

For AWS, the quickest way to get the list of all AWS instance IDs and associated IPs is to use the rest_connection API. It can be used to programmatically generate a list of the instances and associated IP addresses that will be the targets of testing. We ignored the security groups in this test and hit all the “well known ports” that the tools scan. An alternative would be to only test the accessible ports.

Once we obtained the authorization for the testing, we coordinated with the ops team to make sure they were ready for any potential problems. Once we got their “we are a go” signal, we commenced the testing. The general methodology looked something like this:

As stated earlier, we made the decision that the vulnerability scanning portion of our testing would be mostly automated, and the application testing mostly manual. It took us approximately three weeks to identify the systems, get the authorization, and perform the testing. About 2 weeks of that was dedicated to the manual app testing.

A Bit More on the Application

It could be argued, that the bulk of “cloud” security testing should revolve around the application. This is not to say that making sure supporting services like Apache and MySQL versions are patched is not important (it is, just ask Sony), but meaning that much of the exposure to your data will come through the application. Taking the time to assess the mechanisms protecting the application is critical. For example:

Items like these are things that will be critical for long-term protection of information. Make sure that you include them in your testing regiment.

We are an agile shop, so frequent communication is part of our culture, and we leveraged that to provide feedback from the testing to the appropriate engineering or ops teams as we uncovered potential threats. This allowed us to create records of our testing results, as well as provided timely information to be fed into our sprint process. At the completion of the testing, we wriote a summary report and included details of the vulnerabilities from each of the tools as appendices. Even though the information is already fed into the appropriate groups, including details along with the final report allowed stakeholders the ability to review the overall testing methodology and findings, as well as dig down into the details of any vulnerabilities found.

Your process may vary, and you may have a much more formal reporting requirement. The most important part is to get the appropriate information to the people who can get the system services or applications fixed in a timely manner.

The process of identifying targets, maintaining testing tools, coordinating with cloud service providers, and communicating those results should be formalized within your organization. Security testing should become an integral part of the IT culture. There will always be issues, as nothing is absolutely secure, but trying to stay ahead of the curve is a worthy cause. With a formal process, you can make it a regular occurrence, thus enhancing your security program and likely meeting many practical as well as compliance requirements.

One side note about the testing is that for all practical purposes, it was exactly the same methodology and tools that I have used previously in non-cloud environments. So I encourage you to roll up your sleeves and implement a testing program for your infrastructure and applications.